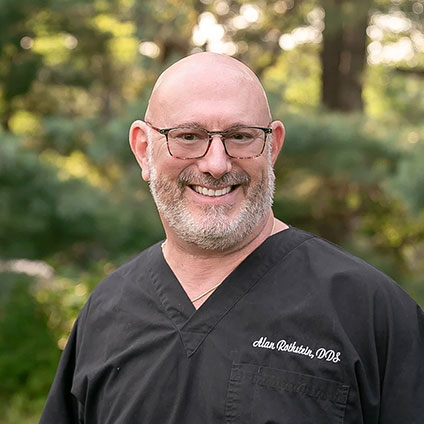 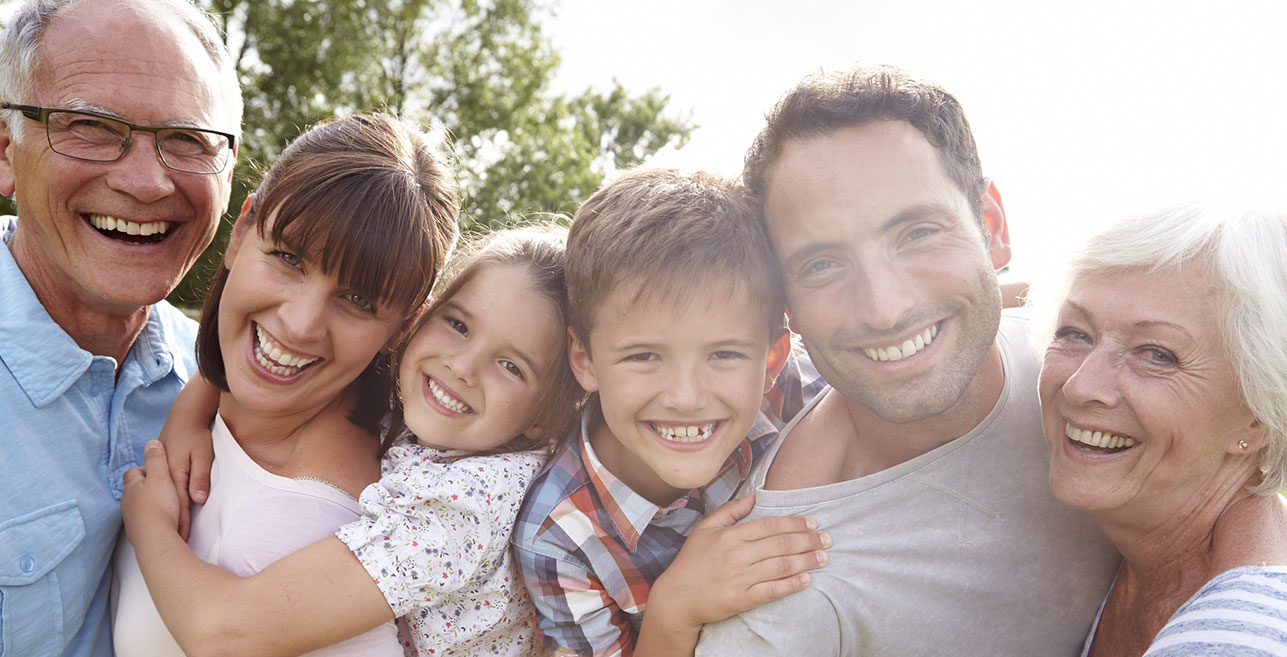 Alan was born in Brooklyn and raised in Queens, NY. Over the course of his 30-year-plus professional career, Dr. Rothstein has been involved in many aspects of dentistry. Not only has he lectured and presented workshops, but he has been a consultant to Johnson & Johnson, and an Advisory Board Member at Fortis Institute in both Wayne and Lawrenceville. Every year since 2005, he has been selected as one of America’s Top Dentists, NJ Top Dentists since 2011, the Best of Morris and Essex since 2010, and to the International Association of Dentists (Leading Physicians of the World) since 2013. In 2016, Alan was inducted as a Fellow of the International College of Dentists and was inducted as a Fellow into the American College of Dentists in 2018; both of which are honor societies represented by less than 10% of the dentists in the US.

Through membership in the New Jersey Dental Association, Alan served as President of the Tri-County Dental Society, Trustee from TriCounty as well as serving on numerous councils and committees. He served as Treasurer of NJDA from 2012 – 2013 and Chair of the Finance and Investments Committee. In May 2018, he was installed as the President of the New Jersey Dental Association, representing the interests of dentists and public awareness throughout the state.

Alan maintains a private practice in Livingston and is currently an Adjunct Assistant Clinical Professor in Periodontics at Rutgers SDM and an Attending Dentist at Morristown Medical Center.

He is the proud father of 3 wonderful children. Ilana is a 3rd Year Medical Student, Rachel received her Masters in Public Health from NYU and Jonathan received an Associate Degree from BCC while working full-time.

Alan and Diane were married in August 2018 and reside in Whippany with their cats, Smokey (24), Oliver (3) and Chester (2). They enjoy scuba diving, travel, photography, Devils hockey, wine and food.